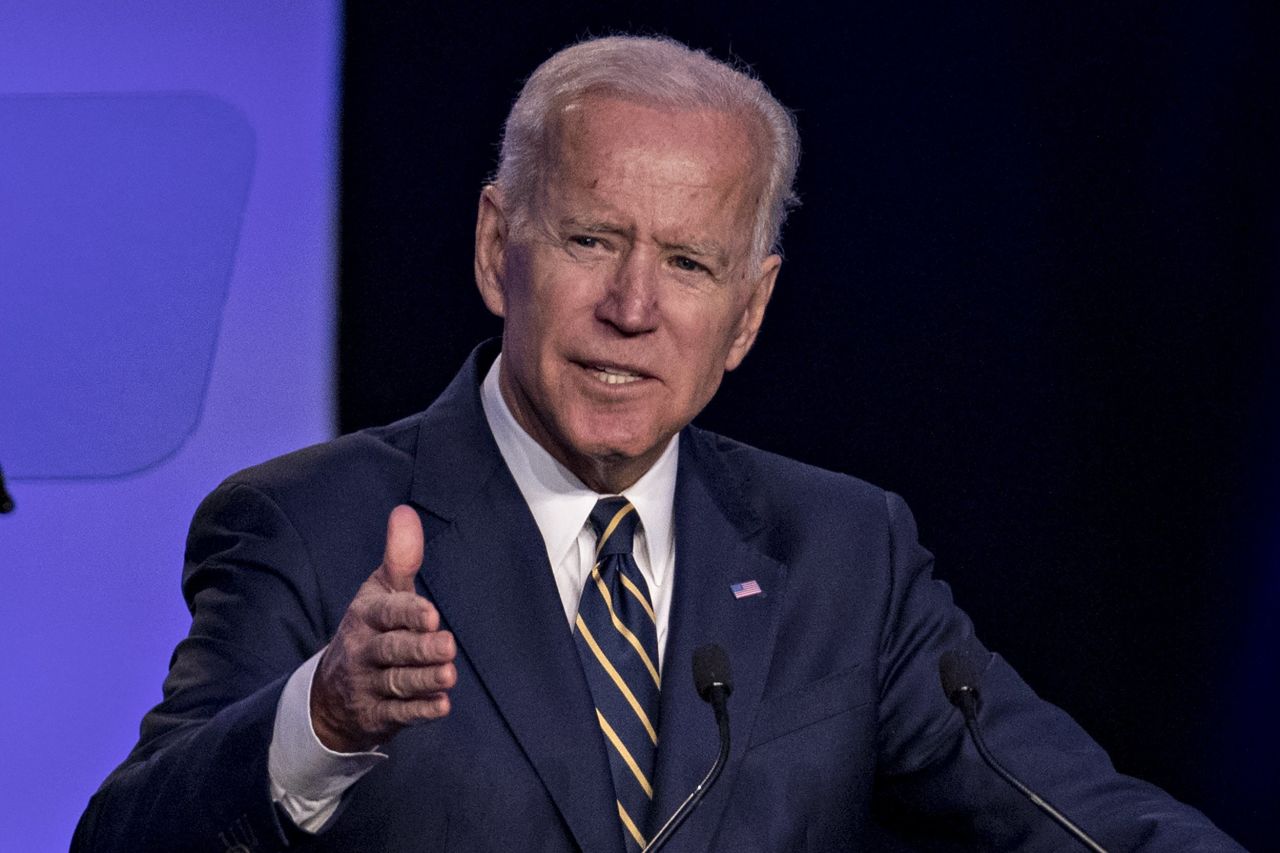 “We are not surprised but still appalled with the participation of repressive governments in this so-called summit for democracy by the US government. It only shows how the Biden administration’s promise of democracy and human rights is a sham,” says Asia Pacific Research Network (APRN) in a statement, Friday.

This December 9-10, the United States (US) invited over a hundred countries and representatives from non-government organizations and the private sector for the virtual ‘Summit for Democracy.’ According to the US Department of State, this convention aims to “set forth an affirmative agenda for democratic renewal and to tackle the greatest threats faced by democracies today through collective action.” The Summit will focus on themes of democracy, fighting corruption, and promoting respect for human rights.

Despite claims of “democratic renewal” and coinciding with the International Human Rights Day, the Summit drew flak from a research and advocacy network. “The mere invitation of leaders of the Philippines, India, Israel, and other regimes involved in crimes against humanity, gross human rights violations and anti-people policies just goes to show that the summit is not about democracy nor peace,” says APRN secretary general Mara Medrano.

With this, Medrano asserts that the Summit’s true motive is for “the US to consolidate its declining sphere of influence in the face of an emerging Chinese imperialism.”

Back in May, the UN Human Rights Council announced that they will be investigating Israel for possible war crimes in the Gaza strip. On the other hand, Philippine President Rodrigo Duterte is currently being investigated by the International Criminal Court (ICC) for crimes against humanity by virtue of his punitive War on Drugs which led to thousands of extrajudicial killings. The investigation was recently interrupted by a request from the Philippine government weeks before the Summit.

Similarly, Indian Prime Minister Narendra Modi has been implementing policies that condone state sponsored abuses such as the Armed Forces Act. The controversial law provided  soldiers in Kashmir immunity from the legal consequences of their human rights abuses. Under PM Modi’s leadership, the rights of farmers, children, women, PWDs, and even CSOs are also compromised.

According to APRN, the invitation of these notorious human rights violators to Biden’s summit goes to show that the US is not only willing to welcome tyrants and throw away it’s pro-human rights veneer but is consolidating what is left of its hegemony in strategic regions.

China is one of the few countries uninvited to the Summit of which Medrano commented–“by excluding China, it confirms that the summit is all part of it’s aggressive shift to the Indo-Pacific region.”

The current Biden administration has been focusing on the region as a US foreign policy response to China’s growing influence. Notably, the tripartite deal AUKUS (Australia, UK and US) intends to modernize military assets to address growing security challenges in the Indo-Pacific region.

APRN asserts that the Biden’s Summit is a continued outreach to countries amid China’s expanding economic and military influence. The research network also noted that 60 percent of maritime trade passes through Asia, with the disputed West Philippine Sea carrying an estimated one-third of global shipping.

The claims of China over maritime territories that are disputed by Taiwan, Vietnam, Philippines, Malaysia, Brunei keep the situation volatile. According to APRN, China’s construction of military bases in the region has been a “continuing existential threat to the US-led military dominance of the Indo-Pacific. The Biden Summit is a step towards containing China’s territorial expansion.”

APRN highlights that the US’ economic and military interest is apparent in the ongoing summit.   The network of research and advocacy groups also cast doubt on the Biden administration’s declaration of “democratic renewal.”

“When the US talks of ‘peace and democracy’ they only mean their manifest destiny,” says Medrano. The Network also added that historically, these superpowers have been using their “military might to influence world affairs in their favor.”

Finally, the research network argued that Summit is a desperate attempt to consolidate power and would mean “siphoning the Global South’s natural resources, flooding of domestic markets of surplus goods, further militarization and violations of people’s rights.” #