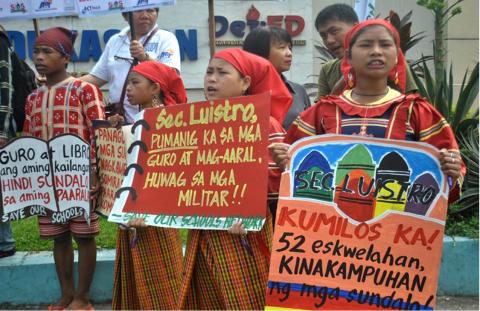 Defend the Defenders!Resist state-sponsored terror against rights workers and advocates in the Philippines

The Asia Pacific Research Network is one with civil society and peoples’ movements in the Philippines in condemning the Philippine Government for tagging as “terrorists” rights defenders, activists, and advocates in a move to quell growing dissent and further strengthen its authoritarian and pro-corporate rule in the country. More than 600 persons, including leaders from […]

by People Over Profit     The struggle to stop the Transpacific Partnership Agreement continues amid efforts to revive the zombie free trade deal. On Nov 11 2017, a new accord between 11 members of the Transpacific Partnership Agreement came out with a ministerial statement calling for the revival of the free trade deal following […] 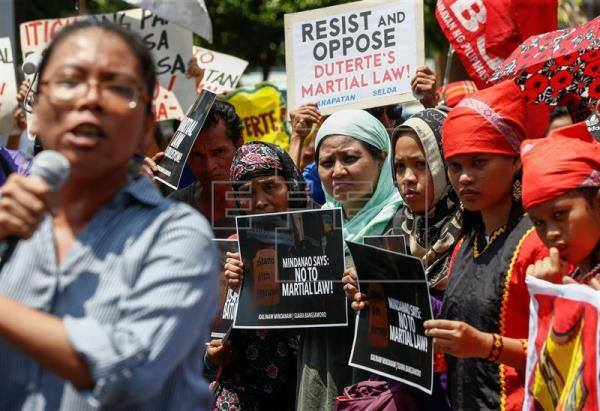 Photo by EPA/ROLEX DELA PENA, from https://www.facebook.com/photo.php?fbid=10154676795906169&set=pcb.10154676803481169&type=3&theater   On March 23, President Rodrigo Duterte declared Martial Law on the whole southern island of Mindanao, Philippines, after an armed encounter in Marawi City between the Maute group, a radical organization that pledged allegiance to the Daesh in Iraq and Syria, and the Philippine army. The announcement […]

From TPP to RCEP: People always at the losing end

Civil society groups and social movements from Indonesia and across Asia Pacific warned of intensified land grabs and unemployment as the 16th round of negotiations for the China-led Regional Comprehensive Economic Partnership (RCEP) begins in Indonesia from Dec 7-9, 2016. 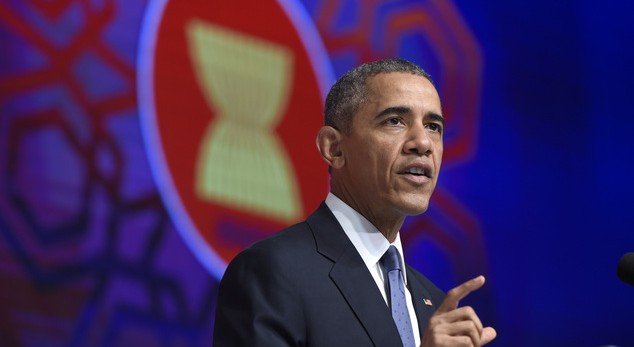 As the ASEAN (Association of Southeast Asian Nations) holds 28th and 29th summit concurrently with the 11th East Asia Summit (EAS) in Vientiane, Laos from 3-8 September 2016, civil society across Asia Pacific calls attention to the intensifying neoliberal agenda in the region as it seeks integration in the economic, political security, and socio-cultural spheres.

Oppose US Military Bases in Japan! US Troops Out Now!

Justice for the Slain and Injured Kidapawan farmers, Resist the Growing Militarism in Asia Pacific!

WTO ‘new issues’, for whose development?

Photo by Asia Pacific Research Network After the 21st Conference of Parties (COP21) fell short of the people’s demand for a binding climate deal that will set global warming below 1.5 degrees and compel developed countries to do their fair share, world leaders are gathering again this December in Nairobi, Kenya to negotiate another global […]